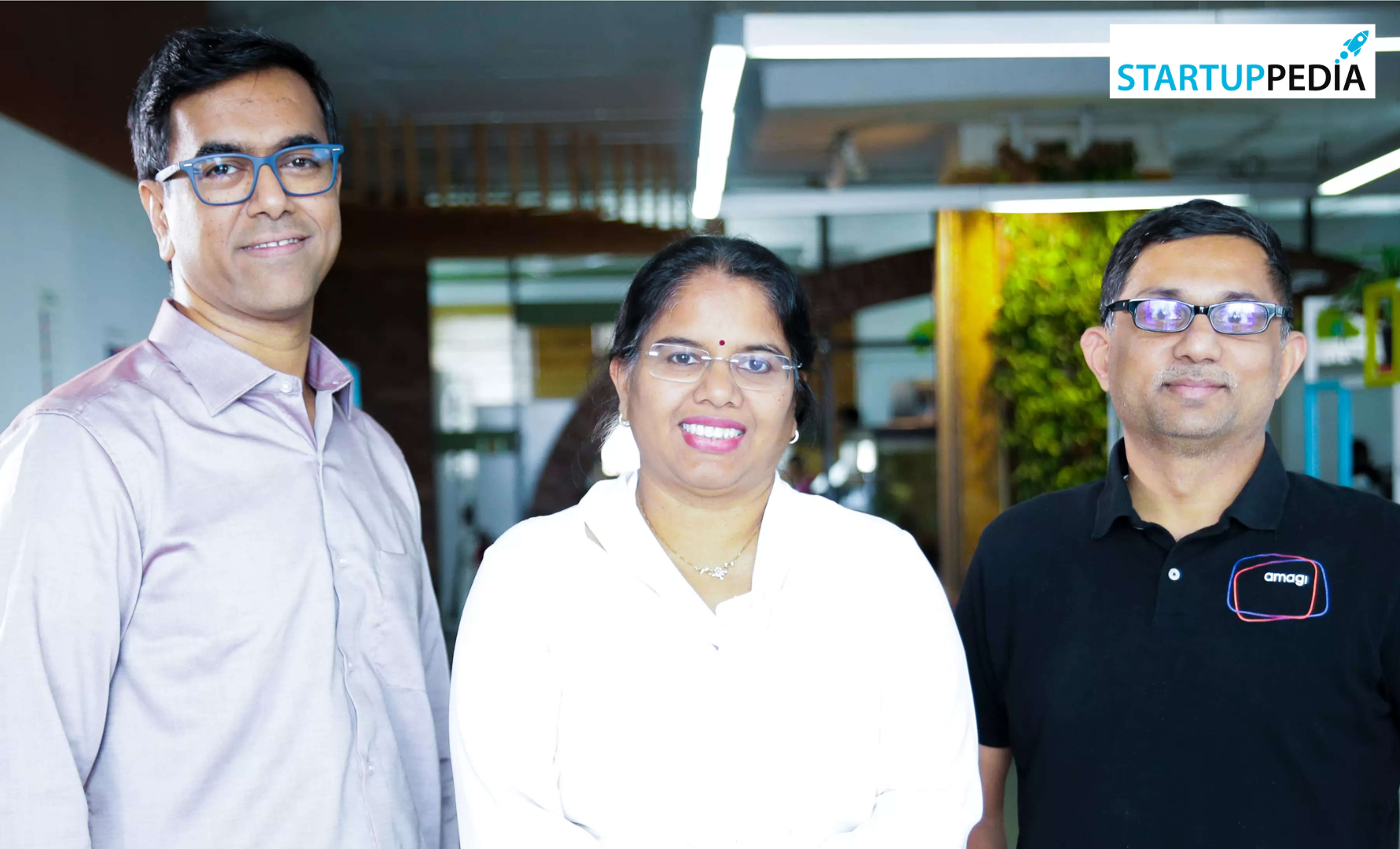 Amidst a financing crunch, Amagi Media Labs, a top provider of media technologies, raises over $100 million in investment, including $80 million in primary capital from global growth equity firm General Atlantic.

As a result of the investment, Amagi is now valued at $1.4 billion, up from the $1 billion it was valued at in March 2022 after receiving a $95 million investment from Accel, Norwest Venture Partners, and Avataar Ventures in the face of then-current market conditions.

Bangalore-based startup was founded by Baskar Subramaniam, Srividhya Srinivasan, and Srinivasan KA in 2008.

The money would enable the Bengaluru-based business to expand its customer support network and make investments in live streaming, customization, and advertising technologies, particularly in the FAST ecosystem.

Amagi was first incubated at the NSRCEL innovation and entrepreneurial center at IIM Bangalore. These days, among others, some of its customers are ABS-CBN, Curiosity Stream, Cinedigm, Warner Bros. Discovery, Fox Networks, NBCUniversal, and Vice Media. Now that the business has entered Germany, South Korea, and Australia, it has strengthened its global presence and maintained a close relationship with its clients in these emerging regions.

“Amagi has demonstrated a consistent ability to anticipate key trends, acting as an early mover in the rise of free ad-supported streaming TV,” said Shantanu Rastogi, Managing Director and Head of India at General Atlantic. “The company has also championed the use of cloud technology to optimize results for their broadcast and streaming partners globally.”

Amagi has raised money at a time when the nation is suffering from a financial winter and an increasing number of top software unicorns are letting go of staff to save money and concentrate on profitability.

According to research by market intelligence company Tracxn, Indian start-ups raised $3 billion in Q3 2022 (July-September), which was 57% less than the prior quarter. Additionally, this was 80% less than the peak funding of $14.9 billion received during the same quarter of the previous year.

Currently, Amagi supports over 700 content companies, 800 playout chains, and more than 2,000 channel deliveries on its platform in more than 40 countries, with offices in New York, Los Angeles, Toronto, London, Paris, Australia, South Korea, and Singapore. Additionally, it has a broadcast operation in New Delhi and a center for innovation in Bengaluru.