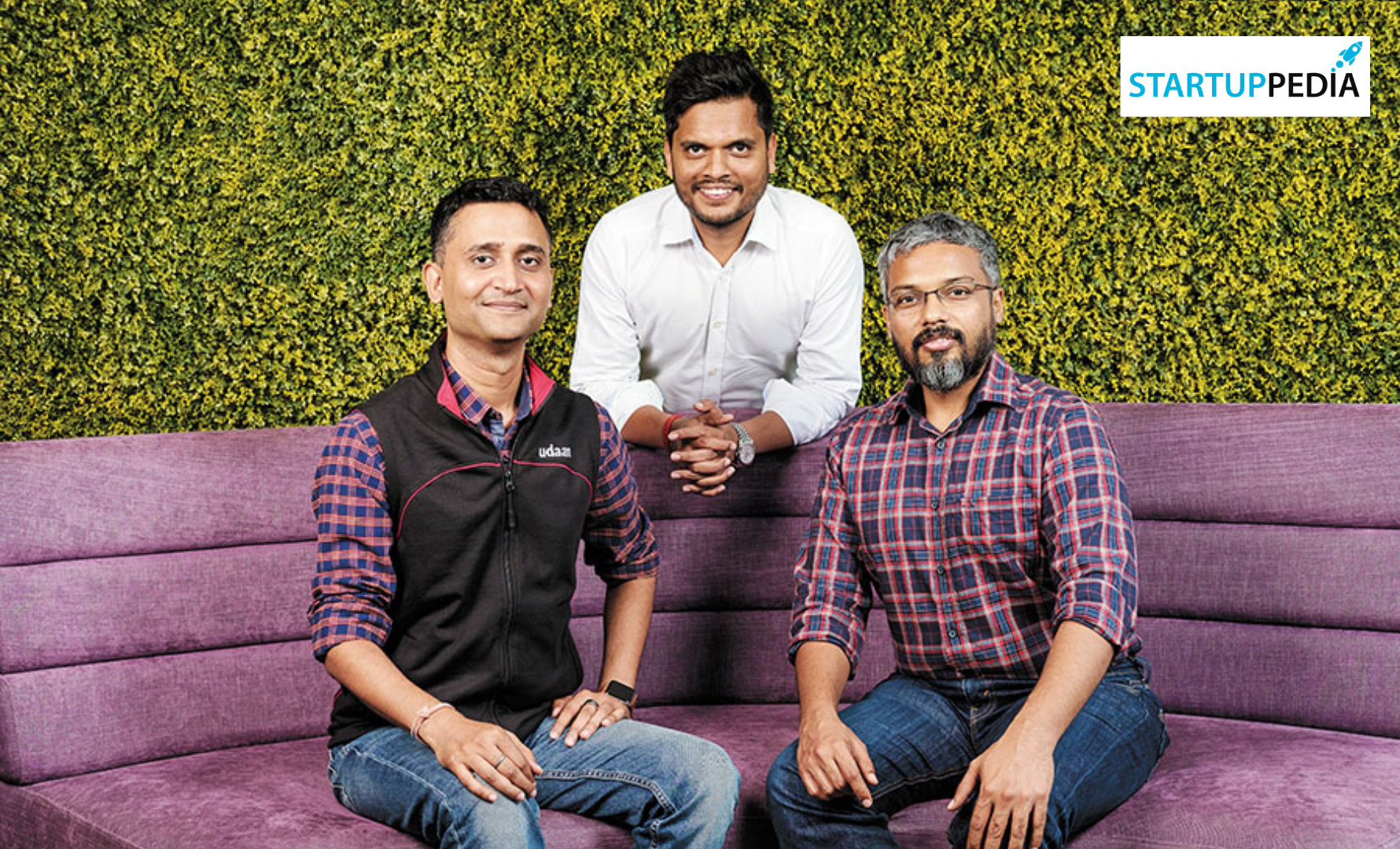 This outlier firm, a B2B e-commerce platform called Udaan, has received $120 million in convertible notes and debt when the startup ecosystem is experiencing a funding constraint this year.

Udaan was founded in June 2016 and began operations a year later. In September 2018, Udaan became a unicorn, earned a private valuation of $1 billion or more in the shortest period, and made waves in the startup world.

The startup co-founders are Amod Malviya, Sujeet Kumar and Vaibhav Gupta, who had previously worked with Flipkart and were familiar with the overall picture of India’s retail sector.

The Bangalore-based Udaan is the largest e-commerce platform in India.

With this financing, Udaan will have funded more than $350 million in total through loans and convertible notes in the previous four quarters. Udaan enables small manufacturers, farmers, and brands to market and sells their goods across the nation at a reasonable cost with 100% payment security and total transparency.

“Despite the funding-related challenges being experienced by the larger startup ecosystem, this fundraise reflects the confidence of investors in our business model and their endorsement of the journey to unit economics, driven by great progress in the evolution of our business model and cost efficiency, that we initiated last year,” says in a mail sent to the employees by Udaan’s CFO Aditya Pande.

According to a recent study from PwC India, startup funding fell to a two-year low between July and September, totalling $2.7 billion across 205 deals.

In addition, only two Indian firms achieved unicorn status in the same quarter. This is consistent with a global trend that witnessed a decrease in the number of new unicorns in the previous quarter.

Due to investors’ continued caution in a volatile climate, experts have found it challenging to forecast the eventual result of the funding slowdown.

“It is tough to predict how long the slowdown in funding will last, but clearly, both founders and investors are being more selective and cautious in deal-making,” said Amit Nawka, partner-deals and India startups leader at PwC India, to Business Insider.

In addition, the B2B e-commerce business plans to go public in the next 12 to 18 months.
To quickly attain profitability, the corporation has been reorganizing its business strategy and emphasizing cost-effectiveness. Udaan is currently one of the top unicorns incurring losses.

As evidenced by the losses of Nykaa, Paytm, and Zomato, investors are now extremely wary of investing in loss-making firms, making it imperative for startups to become profitable before going public.