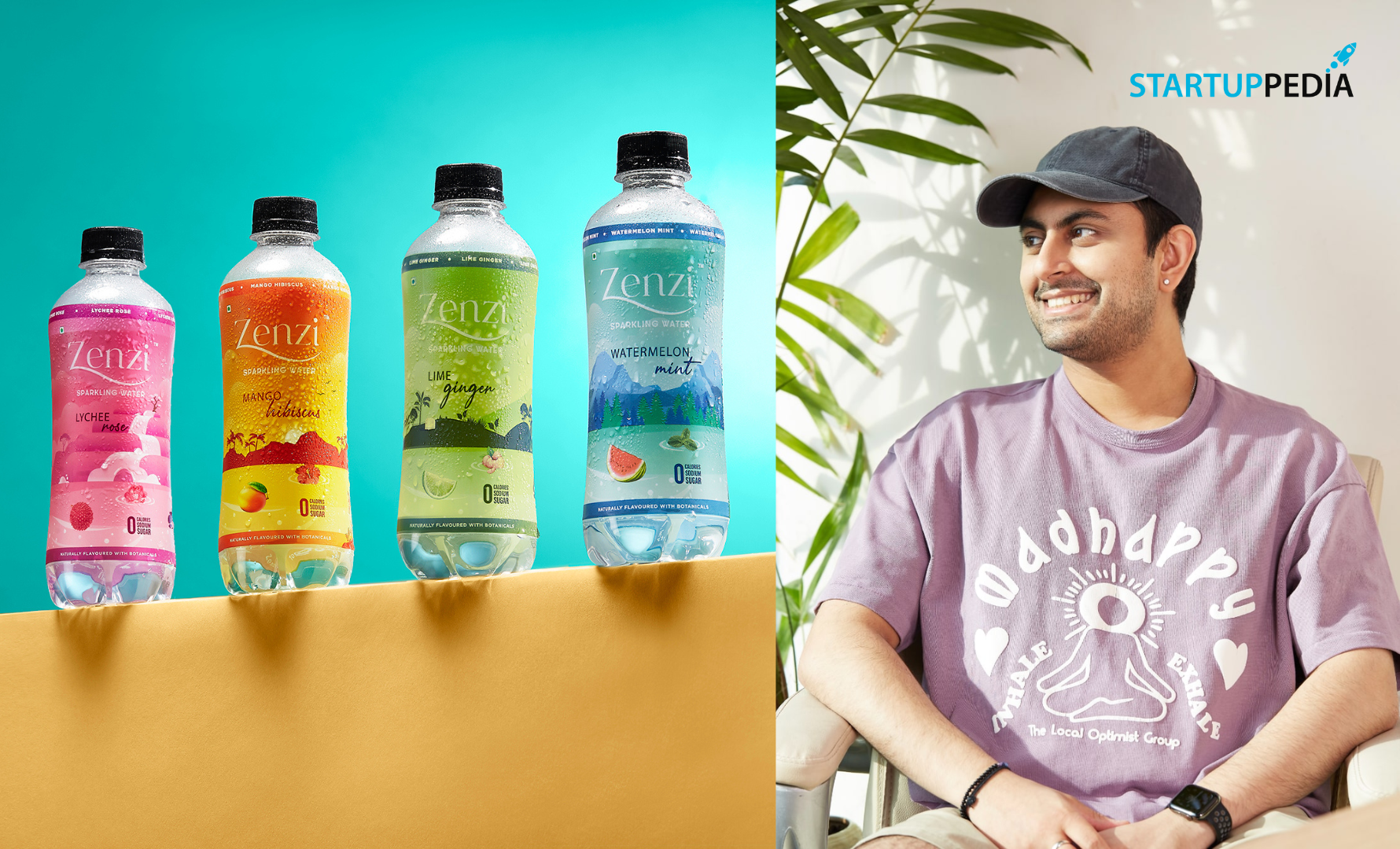 Consumption of food and beverages is a critical factor in determining individual health. In addition to the state of the planet’s health, given the fact that the current production and consumption patterns of food have significant negative effects on the environment.

The majority of diseases that can be found in human bodies are brought on by the kinds of foods and beverages that people consume on a regular basis.

When it comes to the consumption of beverages, most people choose to drink harmful soft drinks rather than water. Water has become the beverage of choice. That has resulted in a significant change as far as the health of humans is concerned. It is primarily because of the addictive ingredients the soft drinks’ production team uses.

Reportedly, 1.25 billion people drink 5.9 billion litres of soft drinks annually. India’s per capita soft drink consumption is huge, but 1/20th of the U.S., 1/10th of Kuwait, 1/8th of Thailand and the Philippines, and 1/3rd of Malaysia.

The Time of Redemption has arrived …

Aman is a New Jersey native and earned his Bachelor of Business Economics from the University of California, Irvine. Soon after his degree, he began working for a British design multinational corporation (MNC) as an audiovisual designer.

In 2019, after a few productive years on the job, he was moved to Mumbai as part of his employment. Everything started from there. 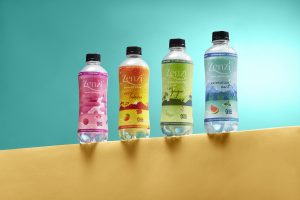 During his time in India, he picked up on an intriguing pattern that he had not seen before.

In spite of the growing natural flavoured water market in the United States, none of the big brands in India makes such a product. This is particularly surprising given the size and scope of the Indian market.

When he learned that everyone else relied on soft beverages with artificial flavours like Coca-Cola and Pepsi, he was taken aback by this information.

After that, he investigated the food habits of Indians and came to the conclusion that diabetes was rather prevalent even among the younger generations.

He got a brighter image of the vast market in India, and he saw an immense opportunity in that particular niche. Following the business idea he raised, he didn’t wait long to resign from the job and make the startup happen.

He had started the business with his source and made Mumbai the base.

The introduction of the “Zenzi,” which is both healthy and tasty at the same time, has completely obliterated the connection that had previously existed between the two concepts.

What is in it?

It is just plain carbonated water with the flavour of natural fruit. It is completely natural, with no calories and zero sugar. It also has the potential to be used as a healthy mixer for cocktails. 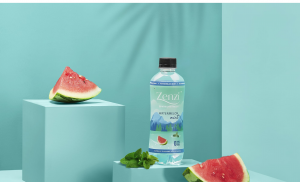 Aman is serving as a motivating example for Indians to lead healthier lives.

“I want people to focus on health and wellness, and I hope that during the next few years, the brand “Zenzi” will become well-known for having a clean label” – Aman says

He has a clear concept that everybody deserves to have clean water. It is a basic necessity to have a healthy lifestyle. Nothing can be more dangerous if your drinking water is not pure. Sadly, one-third of the people on the planet drink contaminated water.

The young entrepreneur said that one per cent of the company’s profit share would be donated to entities working to improve water quality. 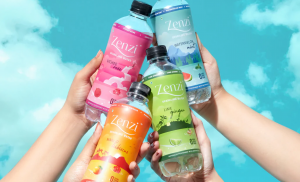 The startup has introduced four different combo flavours such as lime-ginger, watermelon-mint, Mango -hibiscus and Lychee- Rose, and the company has also developed a bottle soda brand called “Just Soda.”

The initial two lakh bottles were sold out in the first ten months of Zenzi’s existence, The price of each bottle is sixty rupees.

There are 68 locations in Mumbai where you can buy “Zenzi” water, and you can also buy it online from retailers such as Big Basket, Amazon, Jio store, and Cred.

They intend to increase the number of sales channels in order to facilitate the presence of additional physical locations as the products are trying to reach the Pan-Indian physical market.

Zenzi, which is just getting started but has a lot of promise ahead of it, is looking for investors.